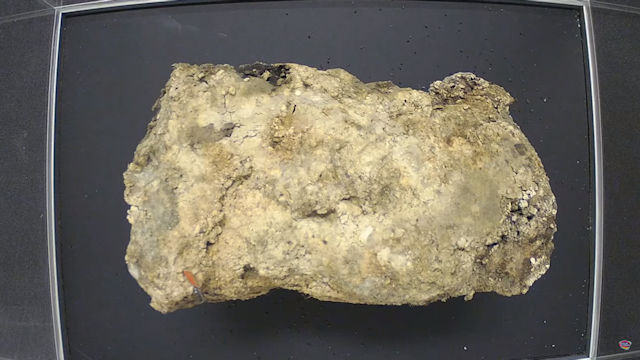 The Museum of London’s FatCam

While you may have all sorts of imaginative notions about what inhabits the sewers of London none will live up to what actually exists down in those dark, subterranean tunnels. It doesn’t bite, it doesn’t screech and it doesn’t have scales or a tail, but it is totally gross and that’s why the Museum of London have a fatberg on display.

The fatberg, a solidified lump of discarded cooking oil and other man-made detritus, which was blocking a pipe in the city’s Whitechapel district was the largest ever found in the UK. Even though, once extracted, the berg samples grow mold and hatch swarms of sewer flies as they dry out, they strangely don’t stink.

Whether the Museum of London have added samples of the fatberg to their exhibitions to try and remind the British public not to throw their chip pan oil down the sink is questionable as it’s just another addition to the museum’s human refuse collection. Unusual, disgusting, fascinating, call it what you like, but we think the Museum of London’s fatberg is definitely best viewed from a healthy distance. 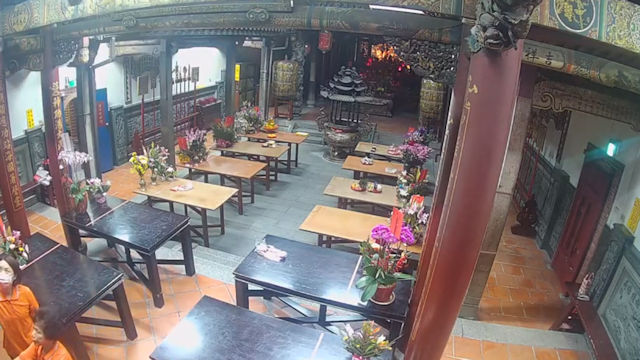 Cameras Inside the Temples of Taichung 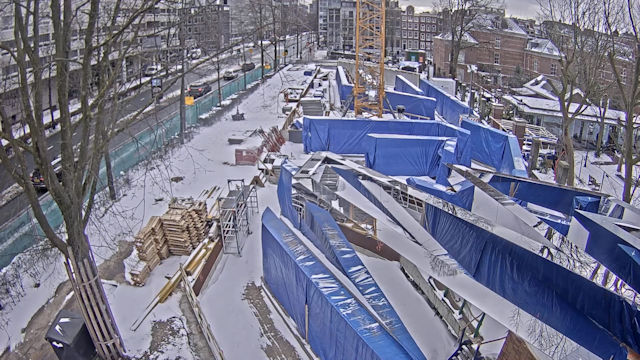 Holocaust Monument of Names in Amsterdam 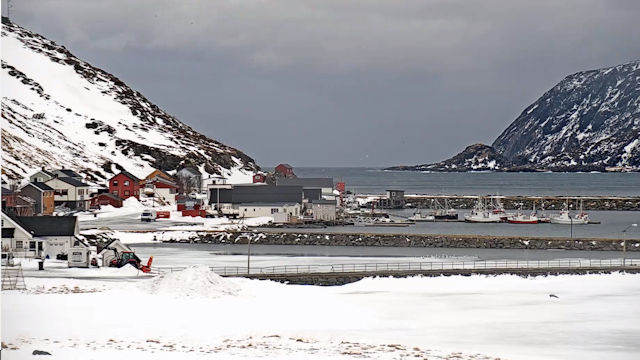 Skarsvåg Webcam in the North Cape

Views:612
You don't have any favourites yet.