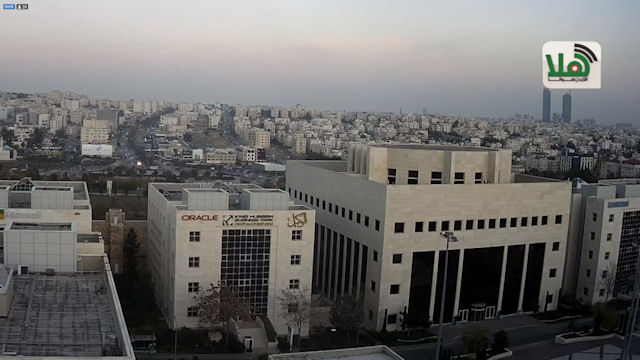 Amman is a city in northern Jordan full of ancient and modern wonders. It’s the country’s capital and covers an area of over six hundred square miles almost reaching the salty shores of the Dead Sea.

Mixed in with the mayhem of Amman’s high rise buildings are 8th century palaces, the ruins of a Roman amphitheater and the columns of a temple dedicated to Hercules. More recently constructed 20th century marvels in Amman are a stone railway bridge with ten arches and the magnificent blue-domed mosque dedicated to King Abdullah I.

JordanView all webcams in Jordan

Favourites:49
Views:5.6k
You don't have any favourites yet.