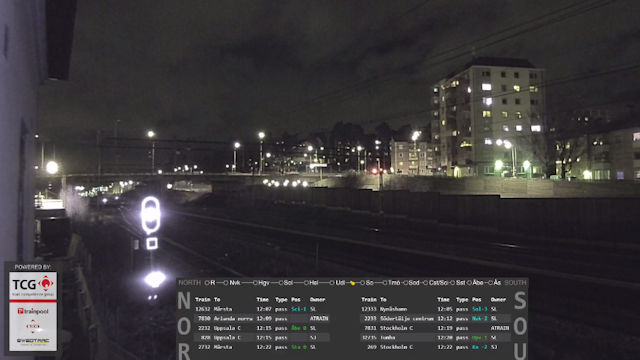 Sweden is renowned for its efficient transport systems. With these two train live feeds streaming from the capital, Stockholm, you can see part of that system in action and get a glimpse of the city too.

Stockholm rates as an unusual city for the simple fact it’s made up of fourteen islands that spread across one of the country’s largest expanses of water, Lake Mälaren. Each island is interlinked with causeways that are designed to cope with the heavy traffic generated by the city’s population of around a million. Check out the Stockholm Central live feed and you’ll get not just trains, but some boats too and enough vehicle movement to make you dizzy. 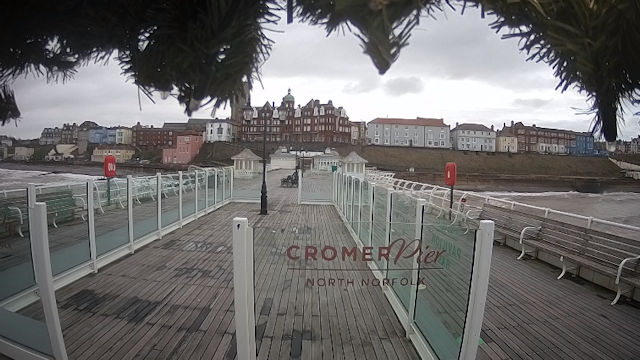 Favourites:113
Views:56k
You don't have any favourites yet.