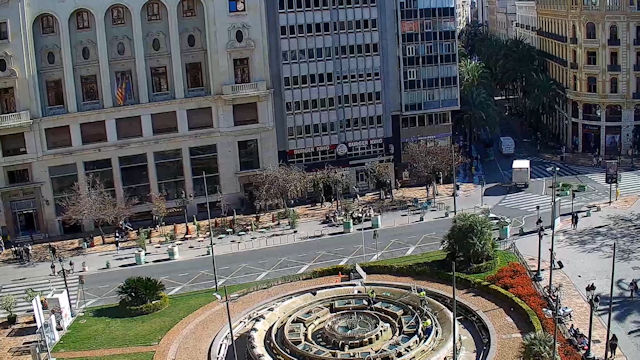 If there’s anything happening in Valencia then it’ll more than likely be happening in the Plaza del Ayuntamiento and it’s usually happening big style.

The Plaza del Ayuntamiento, while it isn’t the only plaza in Valencia, is the heart of this Spanish city. Lined with historic buildings the most dominant of which is the local government offices, the Ayuntamiento de Valencia. It, like the plaza’s fountain, looks a lot more attractive when illuminated at night.

The Plaza del Ayuntamiento hosts lots of events throughout the year, the most spectacular of which is the fiesta that Valencia is world renowned for, Las Fallas. Tune in around mid-March and you’ll be able to see all the main action of this colourful carnival-style festival from the parades to the final, and very dramatic, burning of the effigies on this live feed. It’s a sight not to be missed. 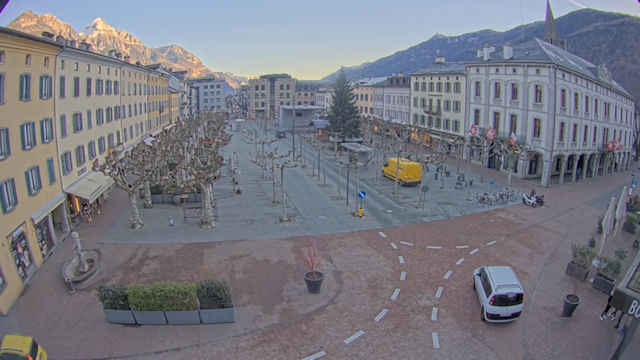