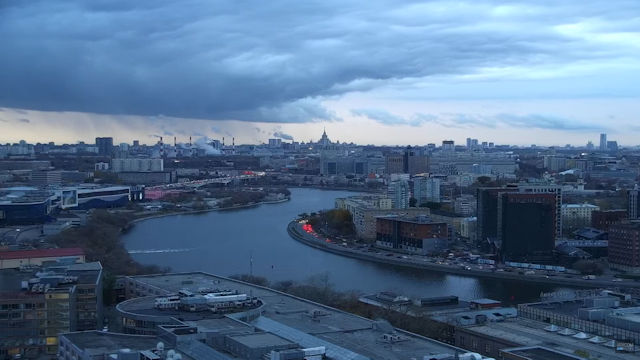 The first things to come to mind when you think of Moscow will probably be the Kremlin, the Red Square and the KGB. All impressions fueled by watching far too many spy films.

Whatever impression of Moscow you’ve garnered from movies and TV programs, take a look at the Russian capital with this webcam and it’ll probably change as it looks pretty much the same as many other big cities worldwide which is not quite as exciting as you’d expect.

Moscow is built along the meandering Moskva River and the city literally stretches as far as the eye, and the cam, can see. It’s the biggest European city and has an urban spread of almost six-thousand square kilometres. Stay with the cam as it pans and you will get a glimpse of the golden domes Moscow is famous for ,and even though there are over twelve million people in the city, sadly not a spy anywhere. 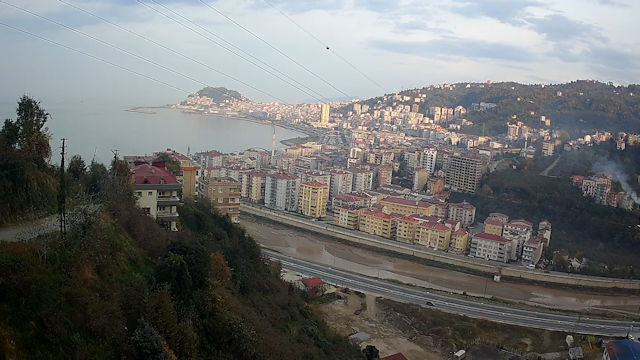 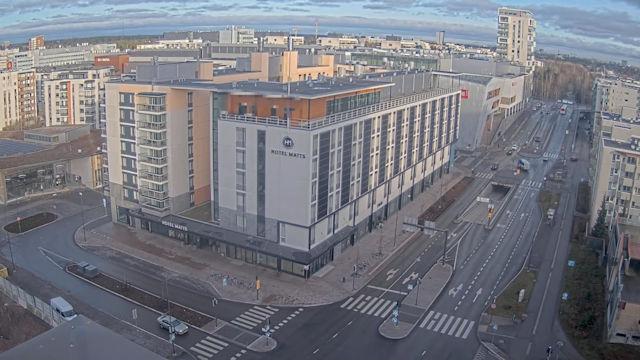 View of Hotel Matts in Espoo

Favourites:46
Views:57.3k
You don't have any favourites yet.