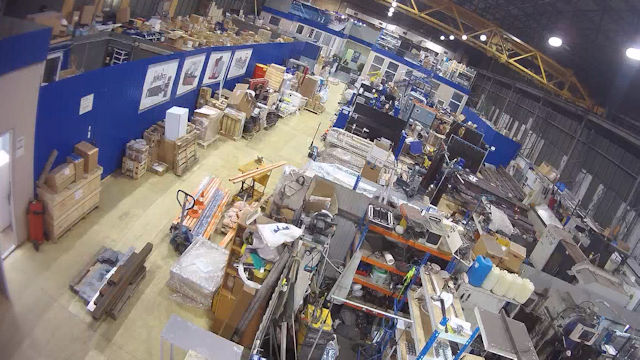 Inside Weber Robotics in Moscow

If you’re a fan of the Big Bang Theory you may well recall an episode in season two where Leonard and Howard prepared for a do or die robot battle. With this webcam streaming from the Weber Robotics laboratory in Moscow you can see the people who do it for real getting their robots ready for action.

The robots are monstrous constructions of metal that are named and categorised by the way they move. There’s Dolph I the spinner, Rake the shock, Dolph II the flipper – he’s got caterpiller tracks not wheels, plus many more.

Are robot wars only a thing in Moscow? No, they’re not. Robot battles are a serious business and are fought out at tournaments all over the world. Good luck to Dolph II in its next championship – it looks like a heavyweight winner. 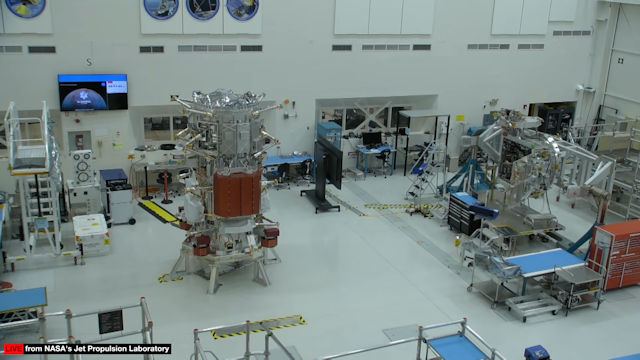