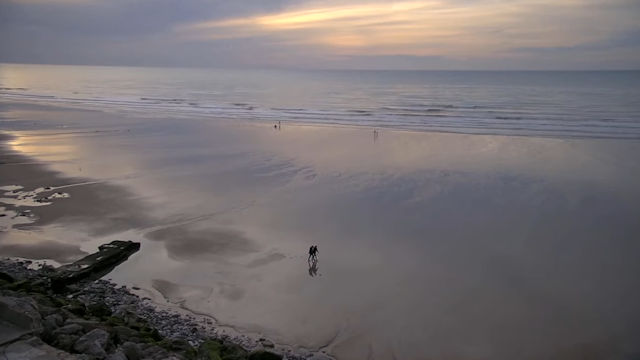 Take a good look at Ault Beach while you can because, if the sea has its way again, it might not be there for very much longer or at least not in its current form.

Ault occupies a prime position on the Normandy coast of France and has white cliffs just as impressive as those in Dover on the opposite side of the English Channel. They’re a scenic draw that attracts plenty of tourism as does the stretch of sand that lines the shore there. If the sea does what it likes to do, and it frequently does, it’ll all be washed away and even the hand of man and his concrete constructions won’t be able to stand in its way. 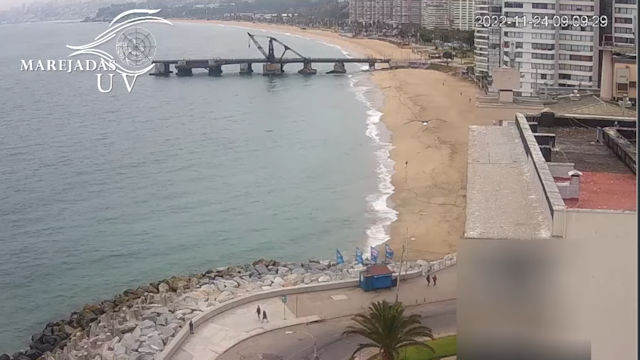 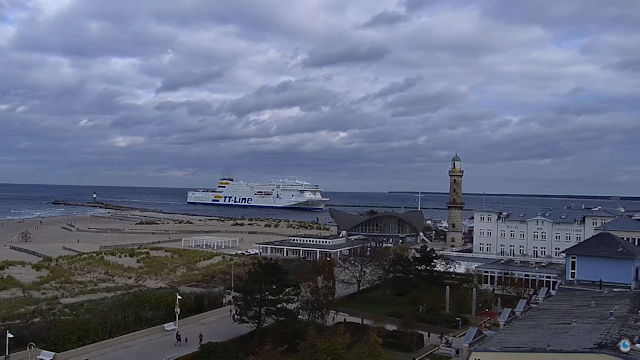 Warnemünde on the Baltic Sea Coast