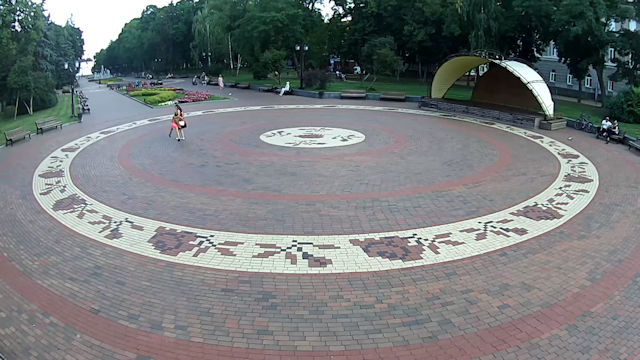 Chernihiv is a landlocked city in the north of the Ukraine, but one that has put its position on the banks of the Desna River to good use for both industrial and recreational purposes.

Inland it may be, but Chernihiv has a port large enough for vessels transporting grain, building materials and other cargo as well as passenger ferries which has helped maintain the city’s economy stable.

The port area isn’t included in this selection of Chernihiv live feeds so you won’t catch sight of any maritime traffic, but flick through the webcams and you’ll be on a virtual tour of historic Chernihiv that will show you its impressive architecture and beautiful parks. They’ll also show you the locals having a great time on the city beach. Whoever said you need to live by the sea to enjoy sun, sand and a swim was, in this case at least, definitely wrong. 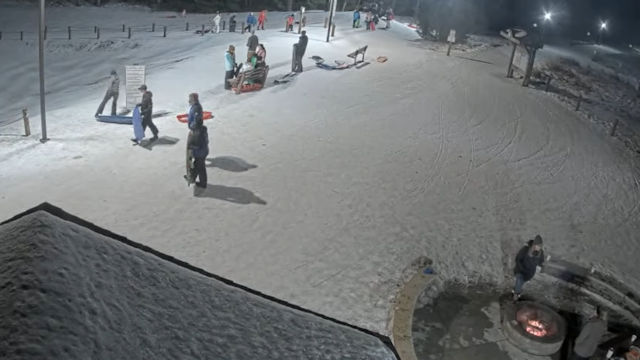 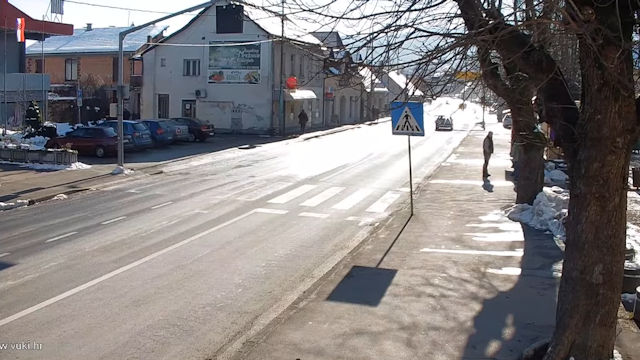