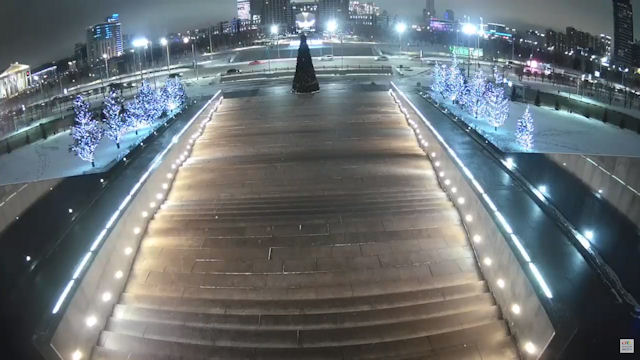 Nur-Sultan, the Kazakhstan capital, may have been founded in the early 19th century, but it has more modern monuments than ancient landmarks.

After several name changes, Nur-Sultan is now named after a recent president. Part of its name, nur, means light and this city lights up bright enough at night to be seen across the border in Russia.

The Baiterek, a three-hundred and fifty foot high observation tower topped by a glowing golden sphere is only outshone by the gilded columns of the Ak Orda Presidential Palace. As if all that gilt wasn’t enough, take a stroll down Nurjol Boulevard toward the palace and the tinkle of water will literally be music to your ears.

KazakstanView all webcams in Kazakstan 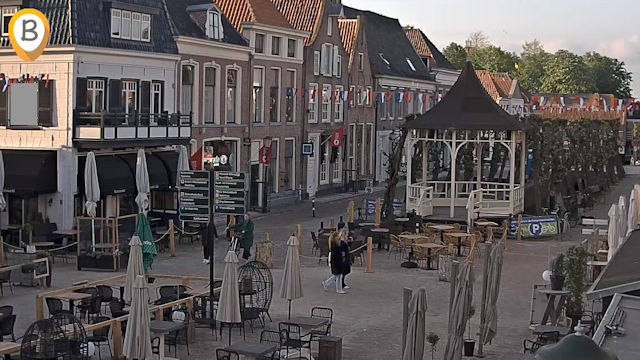 Favourites:35
Views:37.6k
You don't have any favourites yet.