The north eastern state of Ohio is bordered to the north by Lake Erie and there are many seaports along its 312 mile (502km) coastline. The south of Ohio is bordered by the mighty Ohio River with the Appalachian plateaus to the east. It is known as the Buckeye state for its prevalence of Buckeye trees. One little known fact is that the state suffered 30 earthquakes between 2002 and 2007 with several significant quakes in its recent history. Ohio has a huge manufacturing sector and has many national company headquarters. 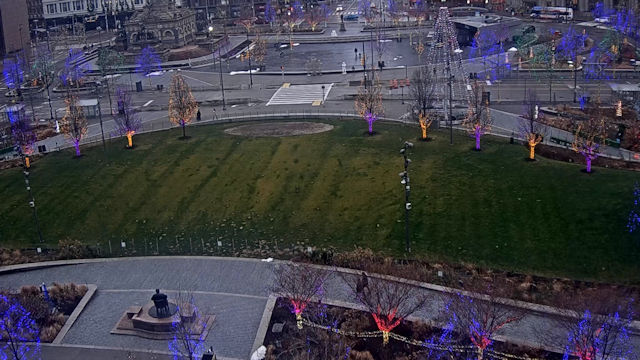 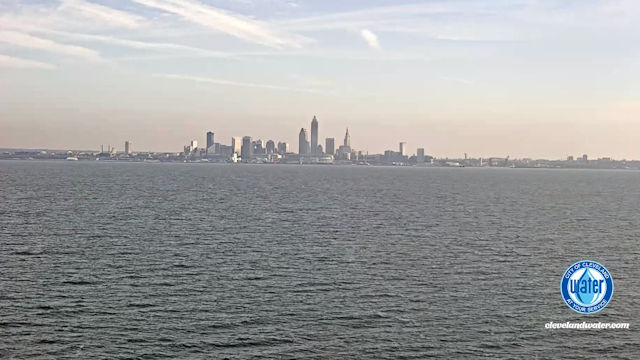 Cleveland Cityscape from the Water Crib