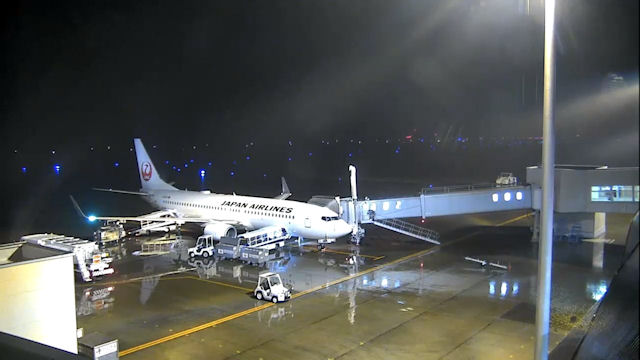 Get to know Obihiro, a city in the Hokkaido Prefecture of Japan, through these four live streams from the Obihiro Area webcams.

From the Tokachi-Obihiro Airport webcam catch a glimpse of some of the passengers disembarking from one or more of the thirteen-thousand plus aircraft landing there every year. If they seem to be in a rush to get to the terminal building, it’s understandable. There’s some amazing things to do in Obihiro that beat sitting on a plane by a long chalk. From hot springs to open park areas, museums and a zoo plus lots of restaurants serving the famous local delicacy, the Obihiro pork bowl. 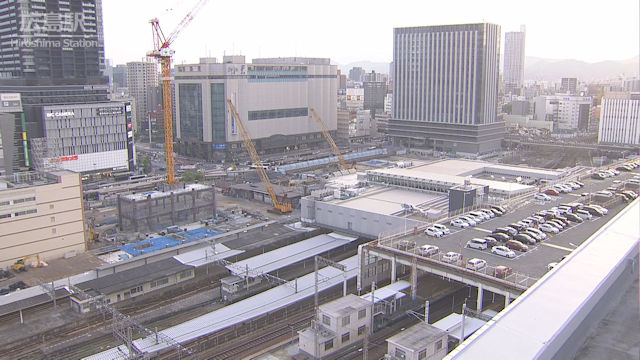