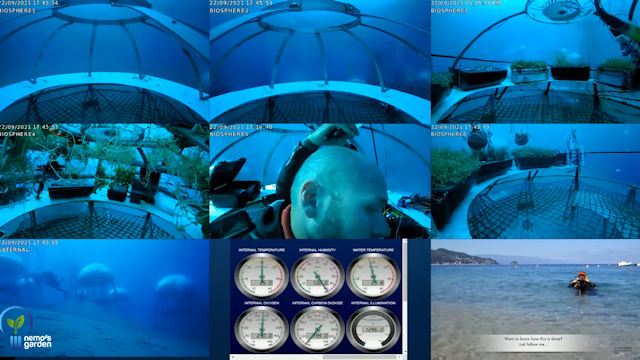 You might think that if you had an underwater garden you wouldn’t have to water it, but that’s not the case.

Nemo’s Garden is a ground-breaking project being undertaken by Ocean Reef Inc off the coast of California and in two locations in Italy. One off-shore of Genova and the other in the Bay of Noli. The first plant to sprout in the test biosphere was basil in 2012. After that small success, the size of the biospheres was increased so the agrinauts, underwater gardeners in layman’s terms, could go inside the polythene structures.

The project has come of leaps and bounds since its initiation and now, apart from growing herbs for pesto, has flowers blooming, tomatoes and strawberries ripening and enough lettuce leaves to feed six rabbits ready to pick. This garden is doing swimmingly and if you’re a scuba diver, you can even go down and pay it a visit. 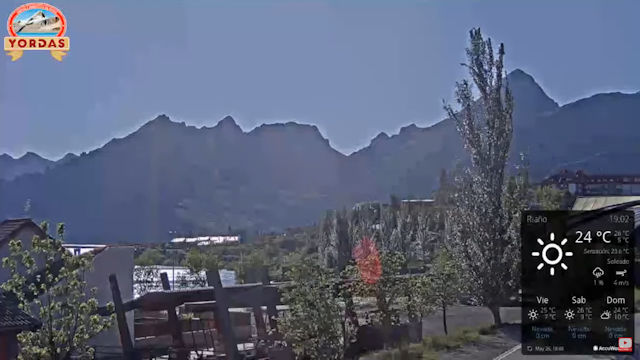 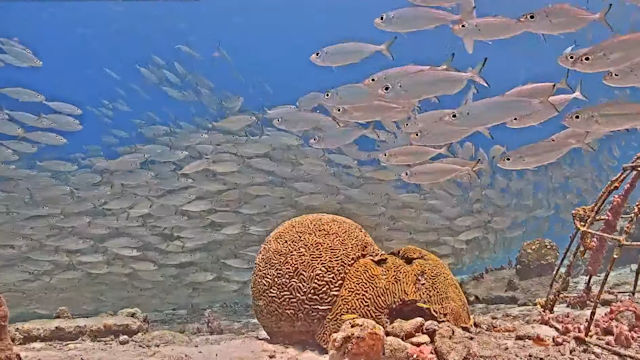