Prince Edward Island is an island province in the east of Canada. It is the smallest province and is nicknamed ‘Garden of the Gulf’ referring to its lush scenery, and ‘Birthplace of Confederation’. It was named after Prince Edward, the fourth son of King George III and the father of Queen Victoria. Most of the 140,000 residents live around the capital city of Charlottetown. The pretty landscape is known for its rolling hills, red soil and sandy beaches. 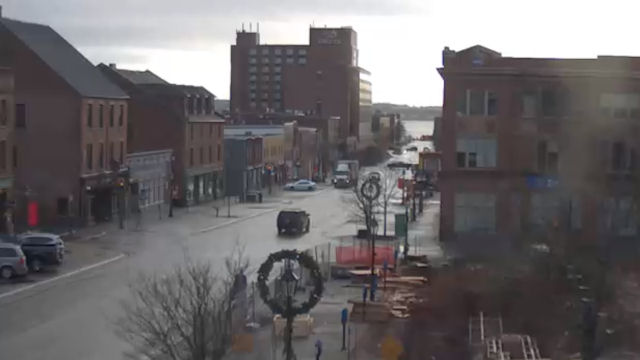 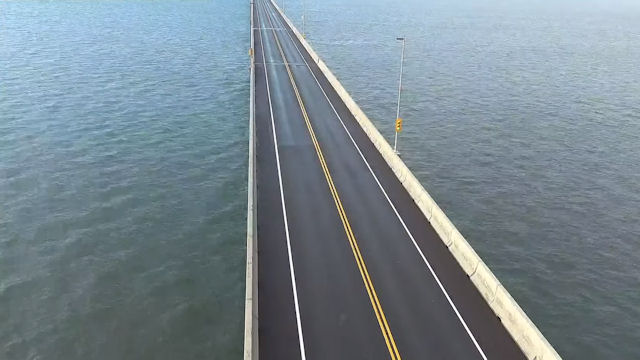