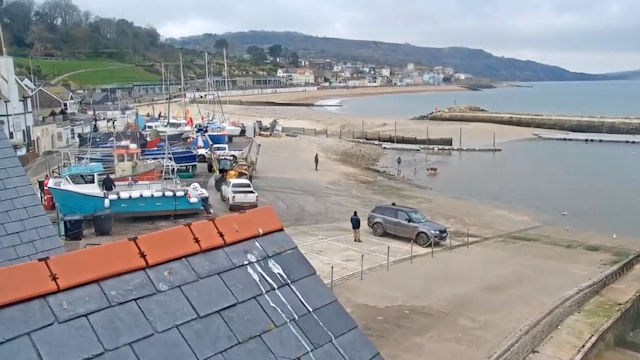 There’s nothing wrong with being an old fossil in Lyme Regis. In fact, being a petrified relic could even see you on the silver screen.

Picturesque Lyme Regis in the British county of Dorset was the filming location for the 2020 film Ammonite starring Kate Winslet. The movie is based on the story of paleontologist and geologist, Mary Anning, who unearthed her treasures from the limestone cliffs near the town.

If fossils don’t blow you away, take a digital stroll along Lyme Regis’s historically famous harbour wall, the Cobb, and the fresh sea air gusting in over Lyme Bay probably will.