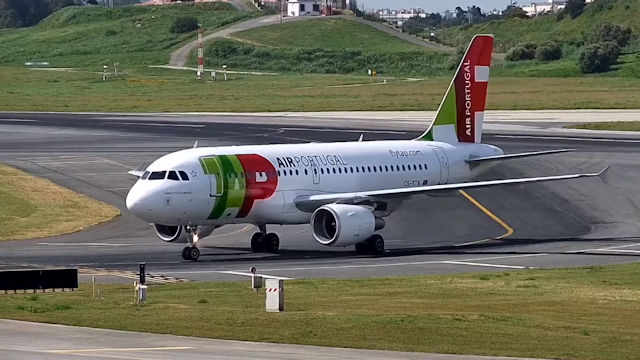 With this Lisbon International Airport live feed you’ll get a close up of planes taking off and landing against a distant view of the Portuguese capital’s skyline.

The airport, also known as the Humberto Delgado or Portela Airport, has two runways and they’re where this webcam is focused. You’ll find there’s almost non-stop take-offs and landings on them as the airport is used by over two-hundred thousand passenger and cargo aircraft annually.

If you love to see plane wheels hitting the runway, you’ll be glued to this webcam for hours so make sure you have a seat that’s more comforatble than the ones you’d get in an aircraft cabin or you could easily end up with numb buttock syndrome exactly the same as when you fly. 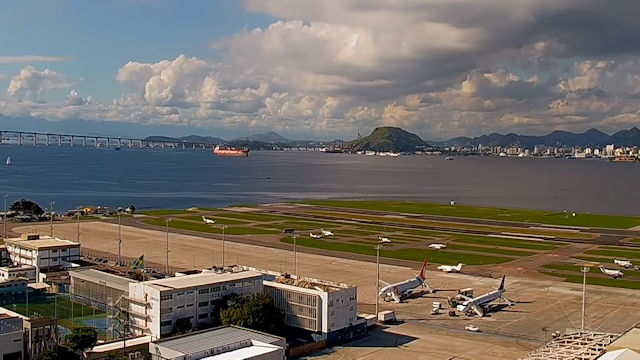 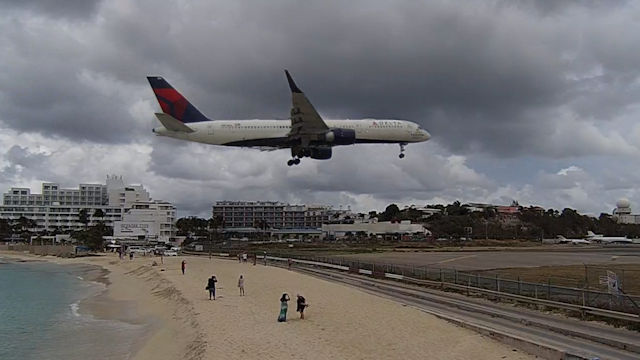 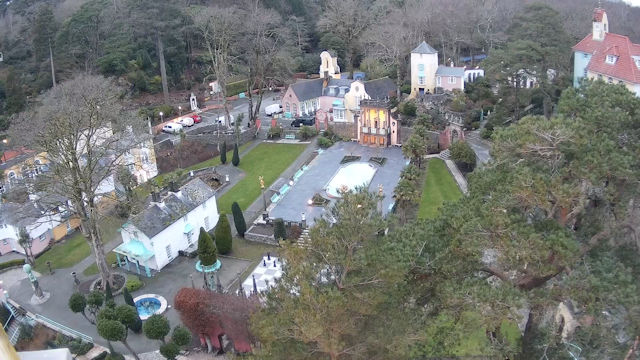 Favourites:6
Views:715
You don't have any favourites yet.