Latvia is in northern Europe and only gained independence from Russia in 1991. The capital city is Riga, an important seaport and a World Heritage Site for its unparalleled architecture. The Riga Dome is a magnificent 13th century church among many other German influenced buildings. Almost half the 2.4 million population live in Riga and the remainder of the country is very sparsely populated. 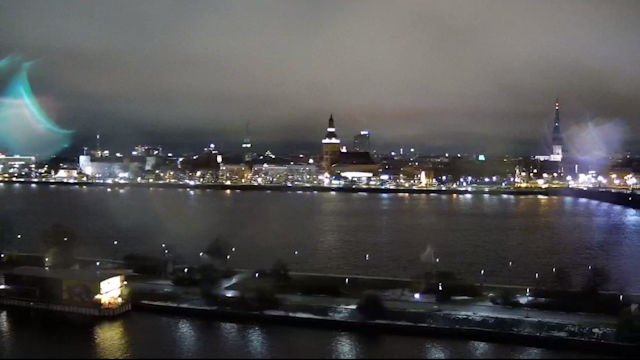 LatviaView all webcams in Latvia