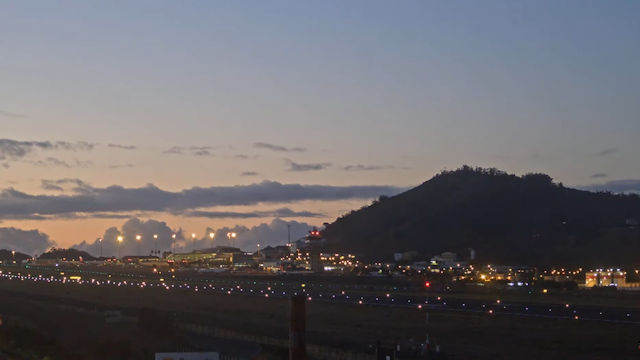 While the North of Tenerife isn’t the main destination for tourists arriving to this Canary Island, there’s still lots of aircraft movement going on and if you like watching planes with propellers land, you’re in the right place.

Tenerife North Airport (TFN) in San Cristobal de la Laguna isn’t the biggest or busiest airport on the island, but still handles on average over five million passengers a year. The majority of flights coming and going are domestic ones either from the other islands in the archipelago or from major cities in mainland Spain like Madrid and Barcelona.

If you clicked into this live feed to check out the weather in Tenerife because you’re going there on holiday soon, don’t worry if it’s raining. It often does in the north while in the south the sun will still be blazing. 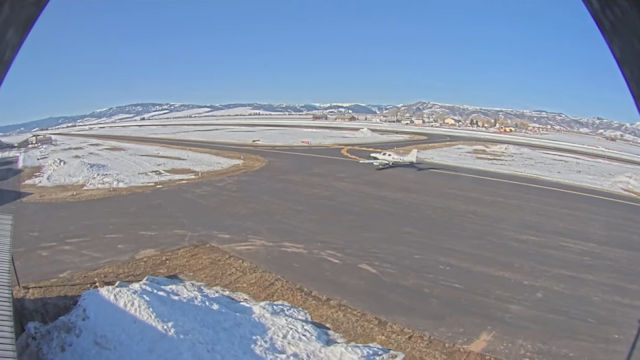