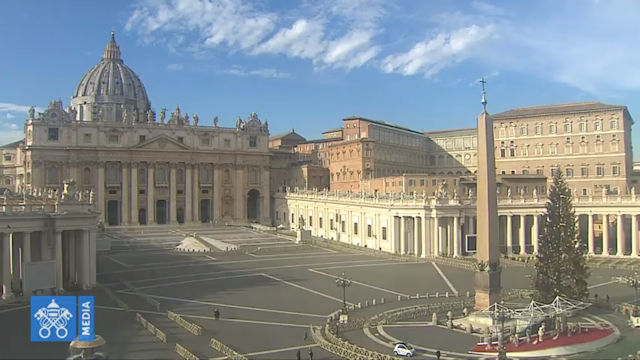 Services are broadcast several times a day led by ordained priests, but if the Pope is in residence, he’ll often be present. To catch the Pope in action, tune in to the St Peter’s Square feed at midday on Sundays. He’ll be on the balcony saying the Angelus unless he’s away on one of his worldwide travels. 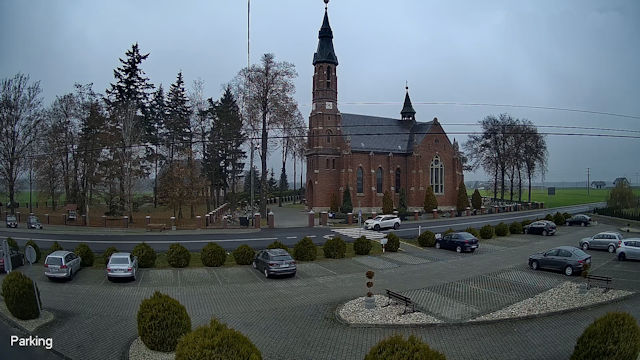 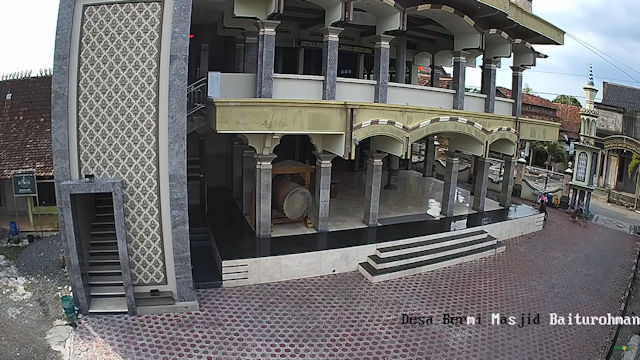 IndonesiaView all webcams in Indonesia 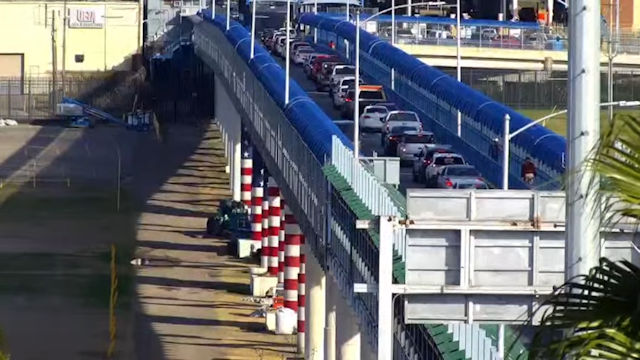 Favourites:2
Views:3k
You don't have any favourites yet.