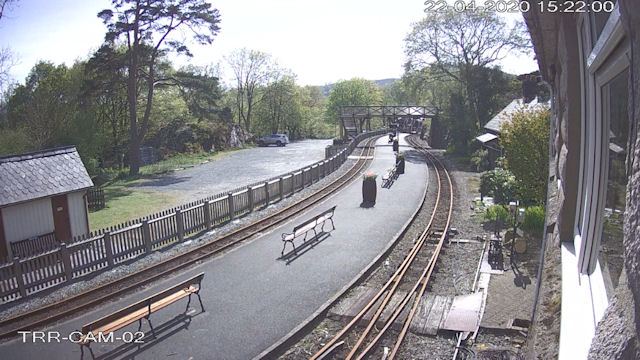 One incredible and very comfortable way of touring the Snowdonia National Park in north Wales is by steam train on the Ffestiniog Heritage Railway. While you can’t see all of the countryside the park encompasses on these rail cams streamed by the Ffestiniog Railway, you can catch a glimpse of it on the Porthmadog Station live feed.

Porthmadog is one of ten stations along the thirteen and a half mile-long, narrow-gauge track that runs between Duffws and Porthmadog Harbour where it connects up with another historic narrow-gauge line, the Welsh Highland Railway. Tan-y-Blwch and Minffordd, which means roadside in Welsh, are two more stations along the scenic track which first began operating in 1836. Trains pass through on average every two hours so if there’s not one due you’ll have to make do with the views which, you’ll probably agree, are not too shabby at all. 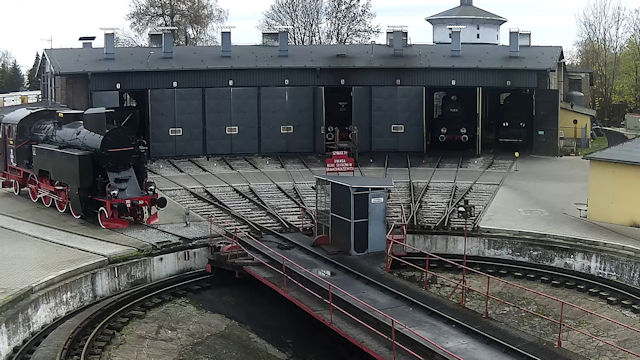