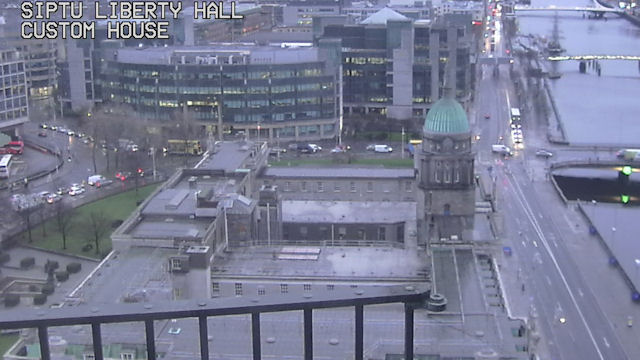 Dublin is one city everyone should visit at least once in their lifetime. There’s no other city in Europe that can compare with it and that’s without even mentioning Guinness.

Built around the broad expanse of Dublin Bay where the River Liffey flows into the North Sea, the capital of Ireland spreads its urban reach for over one-hundred and twenty square miles. There’s no arguing Dublin doesn’t have the best climate in the world, but it still manages to attract over eleven million tourists a year. That’s a lot of pints of stout to pull even if every visitor only has one.

Dublin has plenty of attractions other than pubs. From Dublin Castle to the Guinness Factory, to Phoenix Park and Ha’penny Bridge, the Jameson Whiskey distillery and St Patrick’s Cathedral – it would take you an hour to read through them all.

The city has inspired famous poets and writers whose appetites were satiated by the traditional delights of Irish Stew, potato pancakes, coddle and colcannon. Those dishes are all still on Dublin menus today and once you’ve tasted them, guaranteed, you’ll be planning another trip to Dublin just to get a second helping.