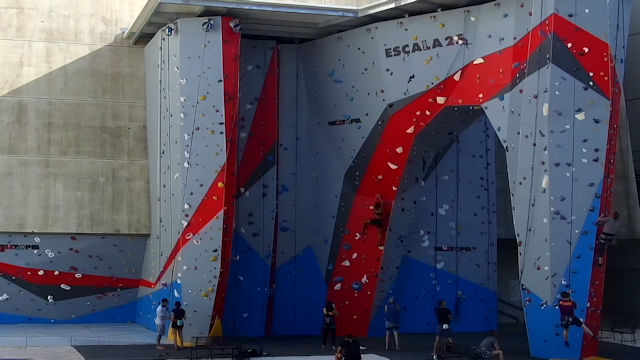 You don’t need to head to the mountains in Lisbon, Portugal, to scale a cliff with a view. All you have to do is head under the 25th of April Bridge and find this climbing wall.

The 25th of April Bridge stretches across the River Tagus and as it’s almost two-thousand, three-hundred metres long, it ranks forty-sixth in the top fifty of the world’s longest bridges. Quite a few tonnes of concrete were used in the bridge’s construction and while it does play a vital role in strengthening the structure, it’s a pretty bland material to look at. This climbing wall installed under the bridge by La Escala certainly brightens up a very grey and drab area.

Is there a drawback to not heading for the mountains? The vehicles on the bridge’s six traffic lanes are almost non-stop and can number well over a hundred and fifty thousand daily. Alongside those are two rail lines so it’s not the quietest spot for a climb, but let’s look on the bright side. There’s always ear plugs. 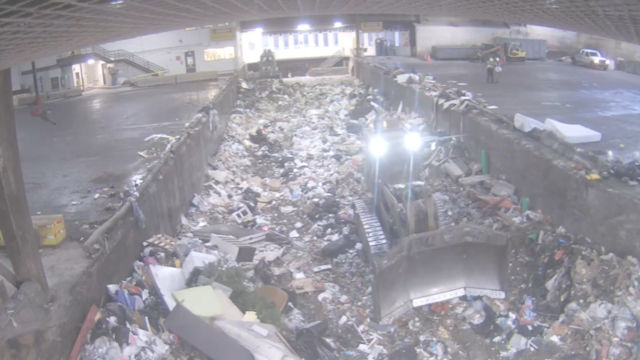 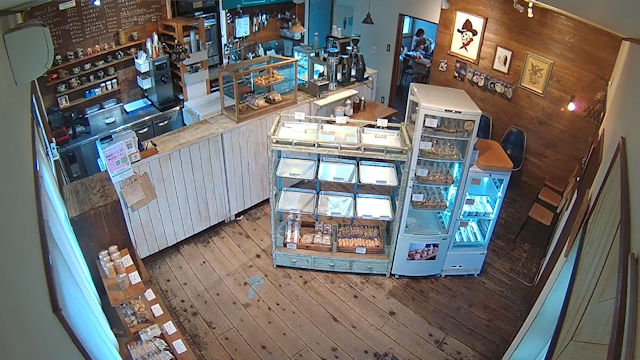