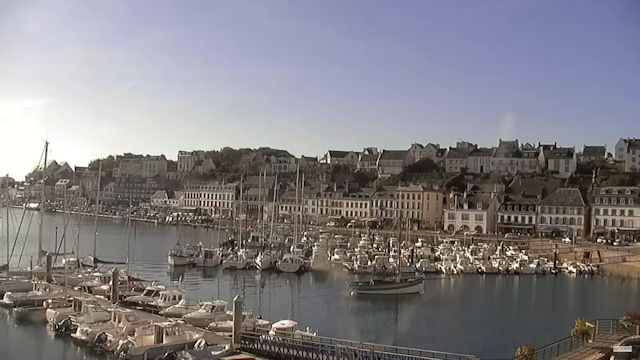 Brittany in northwest France is a region with more than its fair share of characterful towns and villages. Audierne on the River Goyen estuary is one that ranks high up in the top ten of the best of them and so does Le Pouldu which is around an hour’s drive further south along the coast.

As you can see on the Audierne webcam, it’s an undeniably quaint town that is both a working fishing harbour and popular resort. The harbour area is lined with merchant’s houses that date back to the early 18th century. Le Pouldu’s big attractions are its beach and rocky, but extremely picturesque, coastline.

Both Audierne and Le Pouldu both have that French je nais se quois that gives them plenty of ooh la la when it comes to webcam viewing so enjoy the beau visitas at your leisure. 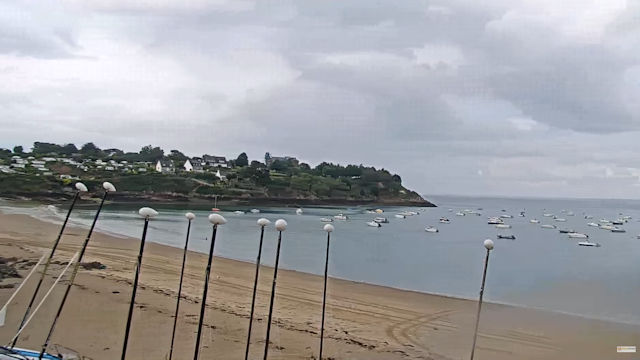