Fancy a look at Hong Hong’s bustling streets, markets, high rises and nose-to-tail traffic? Hong Kong is one of the most densely populated areas in the world and is a fantastic place to visit, where East meets West. This Special Administrative Region of China was part of the British Empire until 1997, hence its capitalist economy, English speaking locals and strong currency. Hong Kong is situated on the south coast of China and consists of mainland Kowloon peninsula and 236 islands. 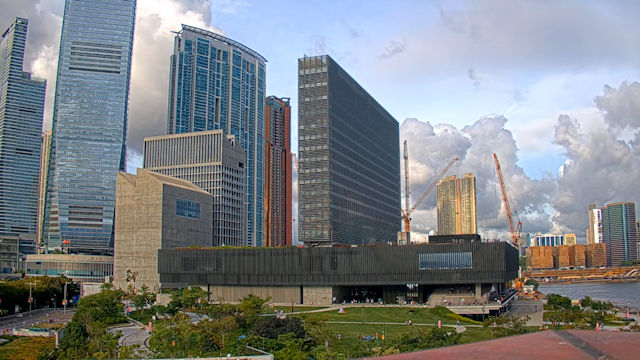