New South Wales is a state in south-east Australia which covers over three-hundred thousand square miles of terrain. It’s by no means the largest territory in the country, but is one of the most diverse. As well as being the location for important cities like Canberra and Sydney, its immense national parks and architectural wonders such as the Sydney Harbor Bridge and Opera House attract visitors in their thousands.

Wildlife is abundant in NSW, but not all native to the country as you’ll see if you view the elephant, tiger and lion live feeds from Taronga Zoo. Cockatiels are native to Australia though. Check out the live bird feeder cam here and you’ll find they’re almost cheeky enough to say g’day mate before pecking at the seeds. 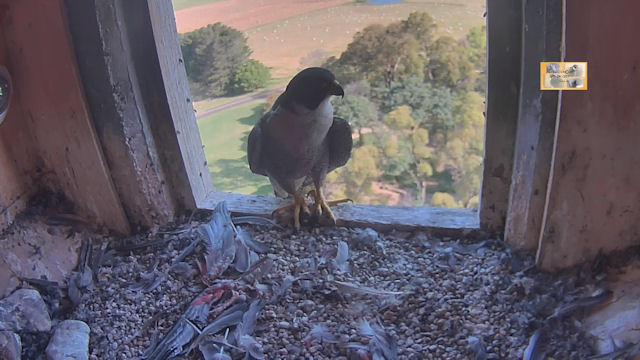 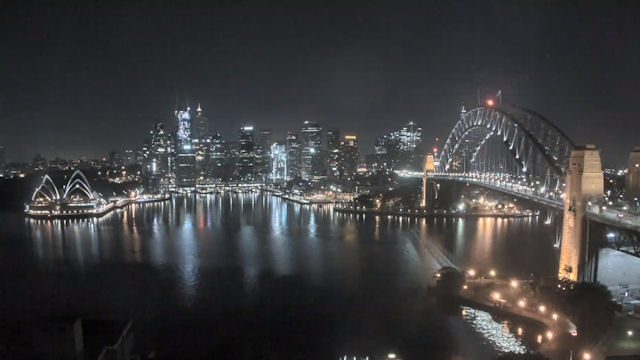 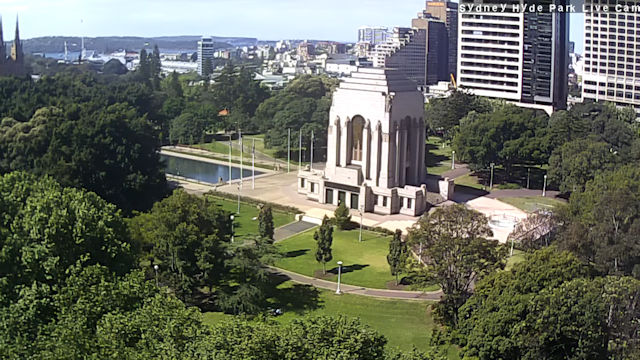 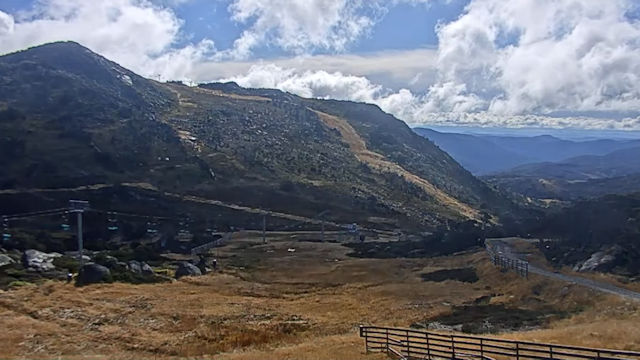