Nepal is probably best known as the home of Everest, the world’s highest and most challenging peak at 8,848m (29,021 feet). In fact eight of the world’s ten highest peaks are in Nepal. The capital city is Kathmandu. Nepal is the only country not to have a plain rectangular shaped national flag; instead it is in the shape of two pennants – very pretty. Nepal is known as the birthplace of Siddhartha Gautama, the Lord Buddha, although the majority of the Nepalese people follow Hinduism. 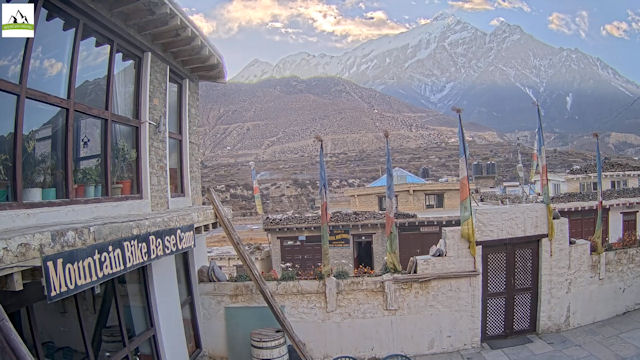 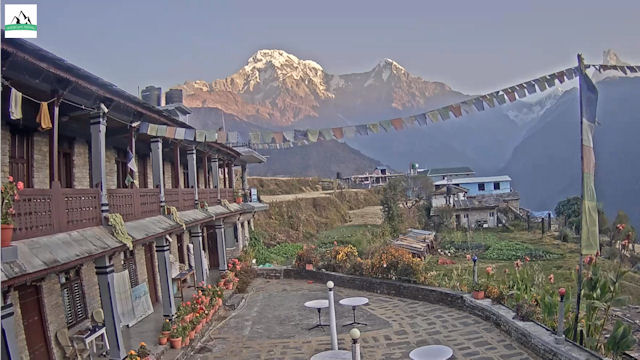