Skip to content
View D.C. From Arlington. (Opens in a new window). 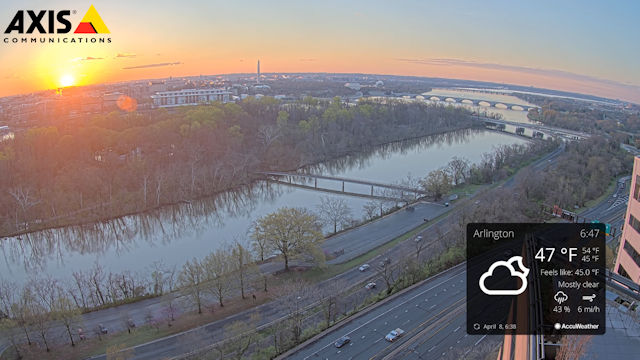 When you want to keep an eye on what’s going on in Washington DC where better to be than Arlington in Virginia – even if you need a pair of binoculars to see the US capital in any detail from there.

Arlington is on the opposite side of the Pontiac River to DC and is where the Pentagon is located. Could that be just a coincidence? Maybe or maybe not. At the Pentagon they know all about mudslinging, but of a different kind to what usually occurs during political shenanigans.

The immense five-sided structure that houses the US Department of Defence was constructed out of concrete made from sand dredged from the depths of the Pontiac River. Now that’s a much better use to put mud to and a lot more functional than below the belt political rivalry.