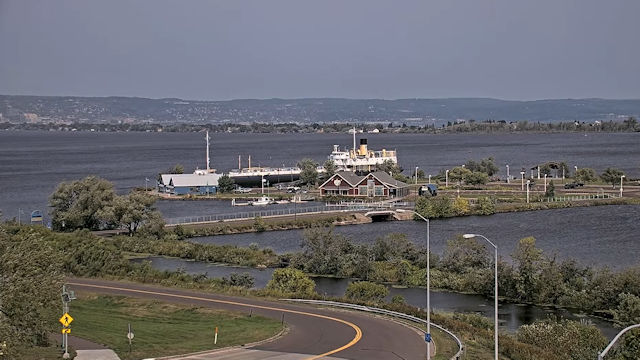 Views of Superior from the Fairlawn Mansion & Museum

When you’re going to build yourself a mansion then build it somewhere with a view you can admire from its windows. That’s exactly what lumber baron, Martin Pattison, did when he had the Fairview Mansion constructed as a family home in the late 19th century.

The mansion, which is now a museum, faces out onto Barker’s Island, an islet and marina in Lake Superior that is part of the state of Wisconsin. The pine trees on the distant skyline though are on a sandy spit that separates Duluth Harbour in Minnesota from the lake. After enjoying the stately views from his mansion’s four-storey high tower for thirty years, the several-times mayor of Superior turned the house into a children’s home.  That was a generous gesture and in reality, a truly fitting purpose for somewhere that looks as if it belongs in a fairytale. 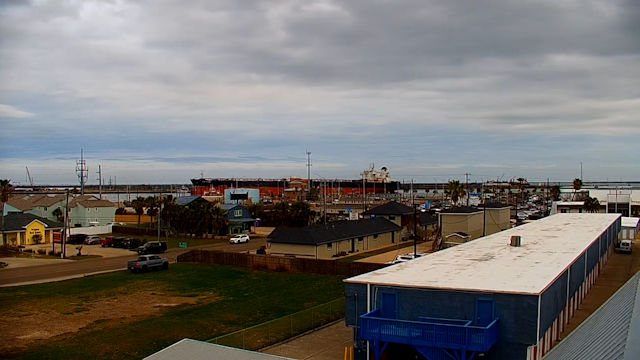 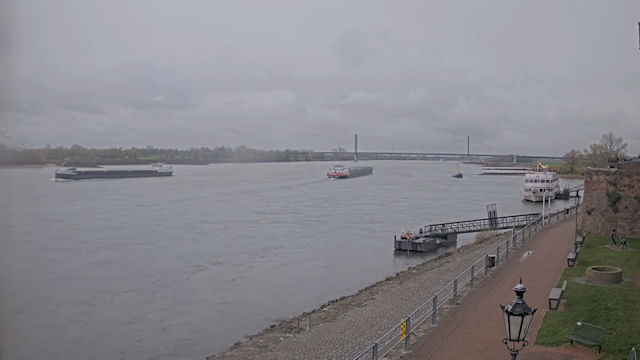