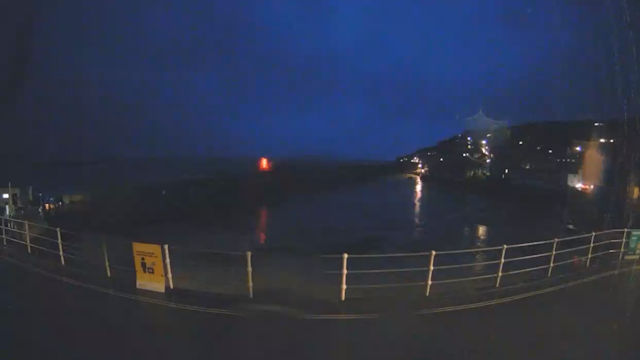 Mousehole is a Cornish fishing village with a history much bigger than it’s small, but strong-walled harbour, and most of it related to pilchards and fishing for pilchards. It’s a village that likes to celebrate that history too, but in the strangest possible way.

The annual Tom Bawcock’s Eve festival is held in honour of a 16th century Mousehole fisherman who saved the village from starvation by heading out onto stormy seas and returning with enough fish to feed everyone.

Head to Mousehole on December the 23rd and if you’re a finicky eater, you’ll probably steer well clear of what is traditionally served up on that day – Stargazy Pie. While it might sound quite universally dreamy, it’s anything but unless you enjoy seeing fish heads staring up at you out of a pastry crust. Pilchards are so much better served in a can, headless, and covered in tomato sauce.

Favourites:28
Views:19.6k
You don't have any favourites yet.