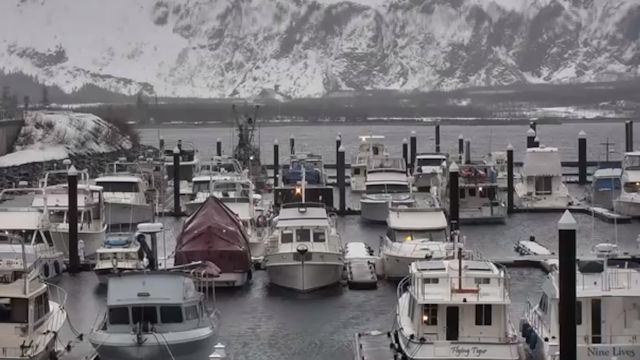 Taking a look at the Cliffside Marina via this webcam feed might not arouse your curiosity too much. It’s comparable to many marinas around the world – full of boats. And on occasion, for a little variation, a cruise ship sails in and anchors up.

What is odd is Whittier, the Alaskan city where the marina is located. Why is Whittier unusual? For an urbanization labeled as a city it has an incredibly low population count. Just over two hundred people live there, but stranger still is the fact most of them reside in one building called the Begich Towers.

Curiouser still, the same fourteen story structure also houses a store and post office, police station, mayor’s office and even the local hospital. Nothing like keeping it all under one roof. Very practical though considering the severity of the winters in Alaska. 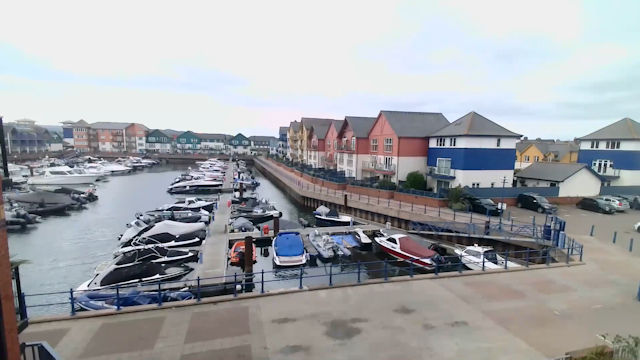 DevonView all webcams in England

Favourites:62
Views:74.2k
You don't have any favourites yet.