India is the 7th largest country by area and the 2nd most populous country in the world with over 1.1 billion population. It has more than 7500 kms of coastline and occupies the major part of the Indian subcontinent. It has the 12th largest economy in the world yet still has the largest concentration of poor people anywhere. Traditional dress, music and cuisine identify Indian culture and dancing, theatre and the Bollywood film industry are part of Indian entertainment. 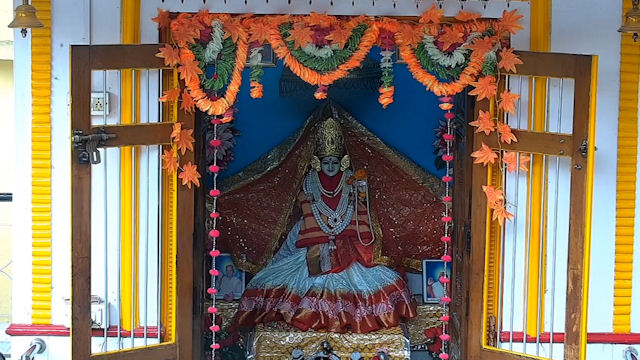 IndiaView all webcams in India