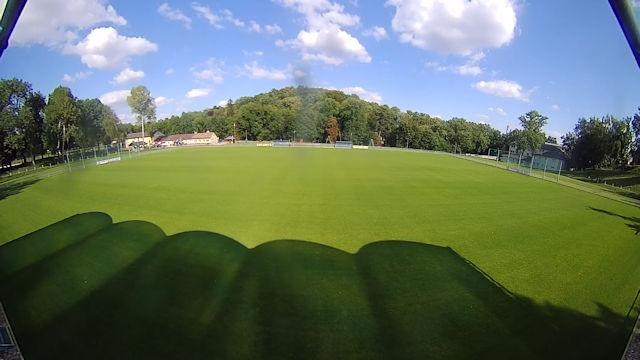 It’s hard to decide who this webcam of SK Benátky nad Jizerou football pitch will appeal to most. Viewers who like to watch a game of soccer or gardeners who really appreciate a pristine patch of grass.

SK Benátky nad Jizerou are a team from Benátky nad Jizerou, a town in northern Czechia, that play in the Bohemian Football League. While that might not be the country’s premier league, this team certainly has a premier league pitch. It must truly break the groundsman’s heart every time twenty-two studded boots run out onto that immaculate spread of green and churn all his hard work into a mud bath. He’s probably the only one who’s happy to see the end of the season come round and who can blame him. 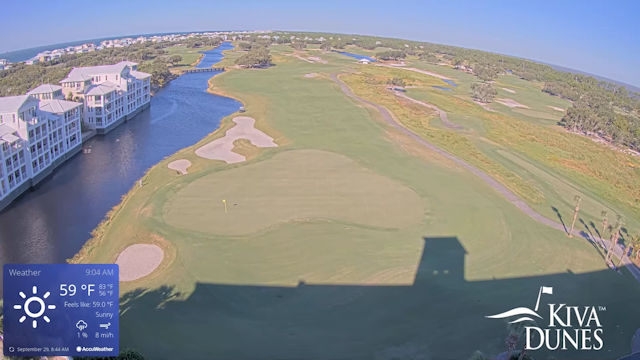 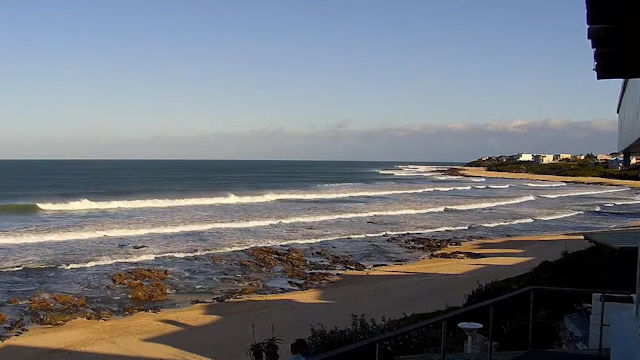 Favourites:68
Views:73.8k
You don't have any favourites yet.