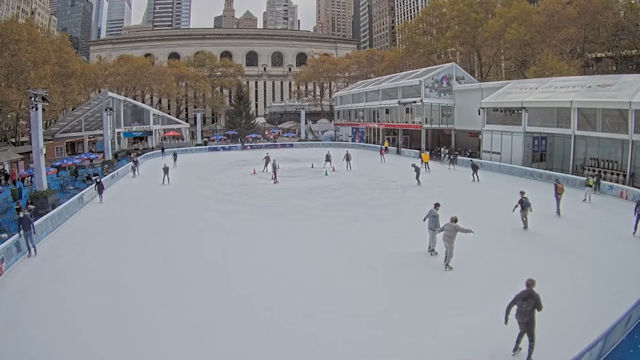 Created in 1847, Bryant Park is a place for workers and tourists alike to sit and enjoy a green space in an otherwise densely packed part of midtown New York. It was originally called Reservoir Square and has had several redevelopments and improvements since but dates as an official public space all the way back to 1686!

This webcam has a fantastic view from the paved table and seating area adjacent to the green park itself (which becomes an ice rink in winter!) and is primed for people watching all year long. 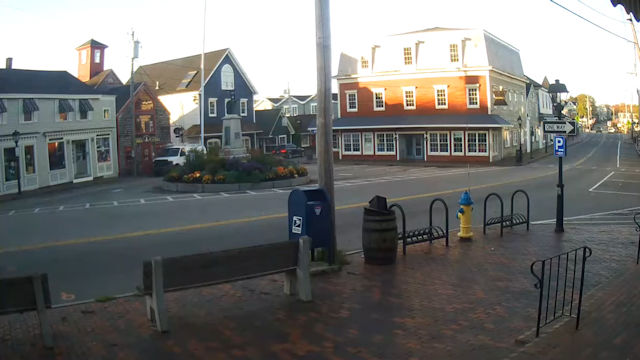