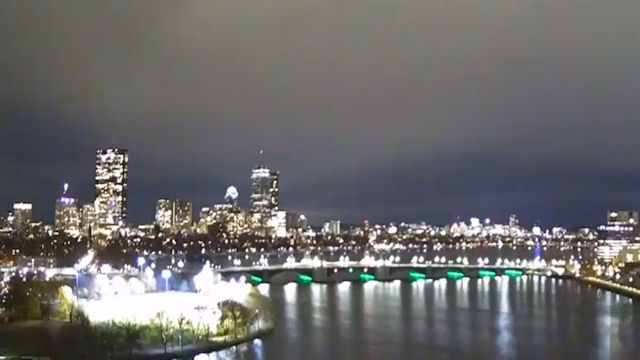 Boston in Massachusetts is a city with an extensive and fascinating history. Many of the city’s historic moments took place on or around the river which runs through its heart. You can take a look at the majestic eighty-mile long waterway where it all happened on the Boston City webcams.

When you view the Charles River through either of the Boston City live feeds, it’s not difficult to imagine the masted sailing ships of the East India Company making their way into Boston harbor. It was there that the historically iconic event known as the Boston Tea Party took place. While you won’t see anyone throwing chests of tea into the water like they did back in the late 18th century, you will be rewarded with some fantastic views of Boston and the river from both Boston City webcams. 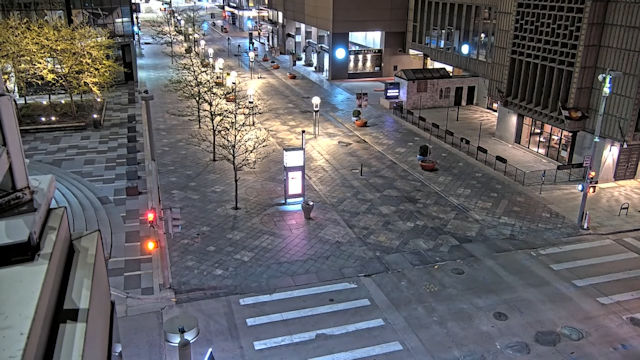