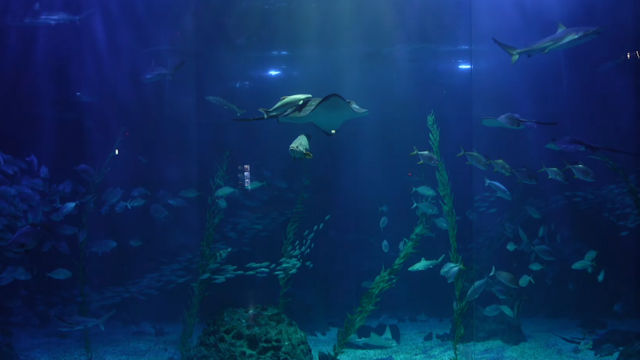 It’s hard to decide what’s more hypnotic about this live feed from the Aqua Planet Aquarium in Jeju, South Korea. It might be the constant circling of the marine life as it swims around the tank or it could be the music that’s being played. It’s a strange phenomena, but the fish, sharks and rays seem to be swimming in time or maybe that’s just an optical illusion.

Should you see a pair of large fins attached to long legs appear at the top of the screen, don’t get too excited. No, you haven’t spotted a new and very rare species of fish that’s the aquarium’s latest attraction. It’ll be someone in a wetsuit enjoying a dive-with-marine-life experience. It’ll probably go swimmingly – as long as no-one’s forgotten to feed the sharks. 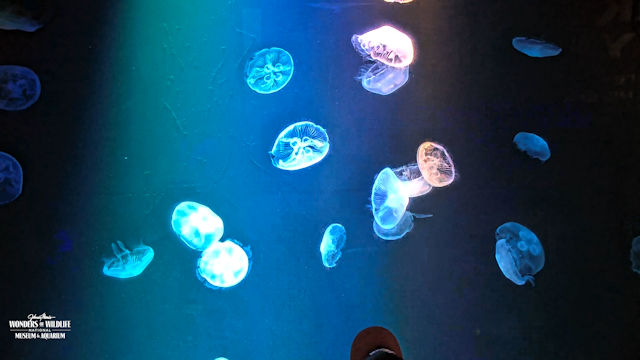