Lithuania is the largest of the three Baltic States in northern Europe. It only gained independence from Russia in 1991 and the final Russian troops left in 1993. Previous to being part of the Russian Empire it was part of Poland and it retains many of those cultural and religious influences. Its capital city is Vilnius, which is the European Capital of Culture for 2009. Important visitors are greeted with a loaf of bread and a pinch of salt, both considered important, so be prepared! 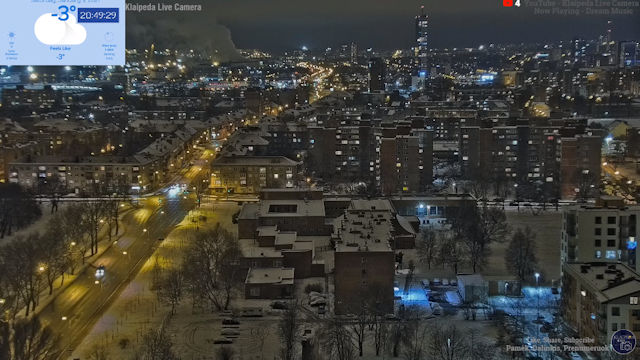 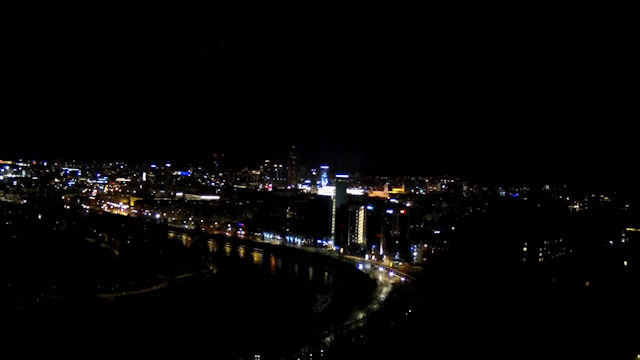