Nebraska can be found right in the middle of the Great Plains of the Midwestern United States. It is a leading farming and ranching state with its prairies and has the largest population of domesticated llamas! The state has hot summers and generally cold winters. It is also located in Tornado Alley with violent thunderstorms in the spring and summer triggering many devastating tornadoes. The capital city is Lincoln with a population of around 250,000 although more than 89% of the Nebraska’s cities have less than 3000 people. 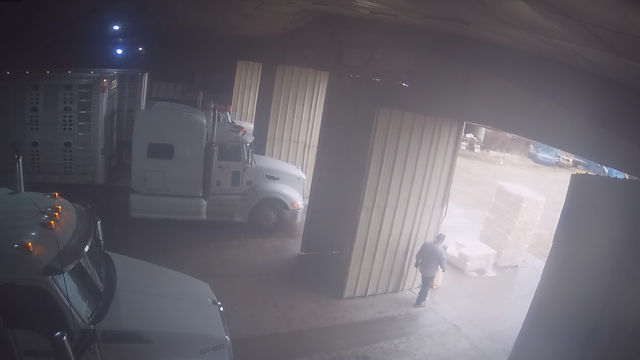 NebraskaView all webcams in United States