Settled by the Romans and later by the Normans, this northwest city boomed during the Industrial Revolution as its network of canals and railways will confirm. The webcams cover most of the ten boroughs which make up the area, including Stockport, Salford, Rochdale, Bury and Trafford. Manchester is known for its great shopping and premier league football teams. 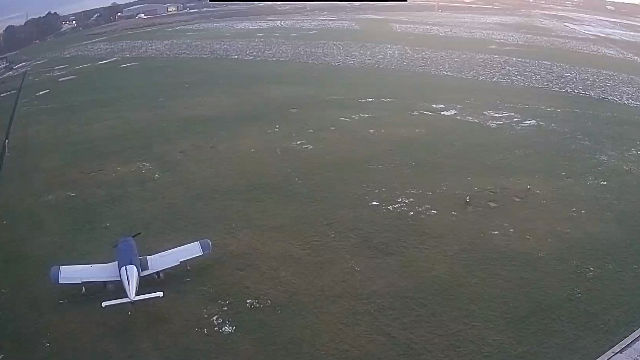 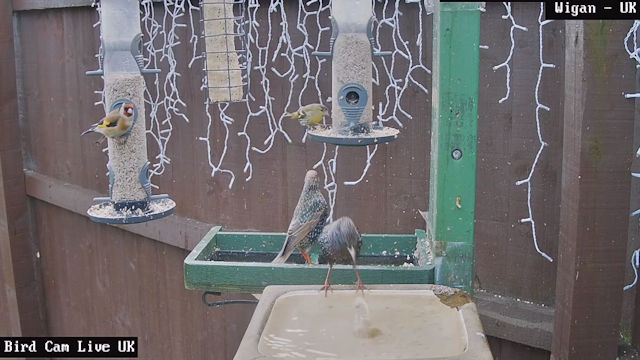