The Republic of North Macedonia was formerly part of Yugoslavia in southeastern Europe. It declared its independence in 1991. This landlocked country has a population of just over 2 million people. The capital city is the little known Skopje, which means ‘watchtower’. In 2019 it officially changed its name from Macedonia to North Macedonia after a dispute with Greece over a region with the same name. 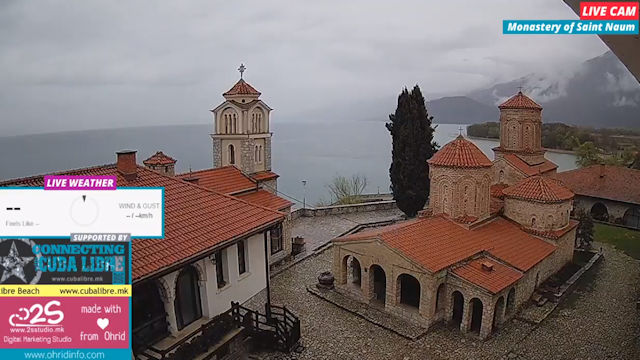