Buckinghamshire is an English county in the south-east of the country with several claims to fame. It’s a region which is crisscrossed with waterways like the Grand Union Canal, is bordered by rivers like the Thames and the Great Ouse, has endless historic market towns and is home to natural wonders like the Chiltern Hills. While it’s questionable whether or not Aylesbury ducks were named after Aylesbury, a town in Buckinghamshire where they were once bred for their white plumage, one thing’s that is certain is you can get a right royal haircut in Buckingham. 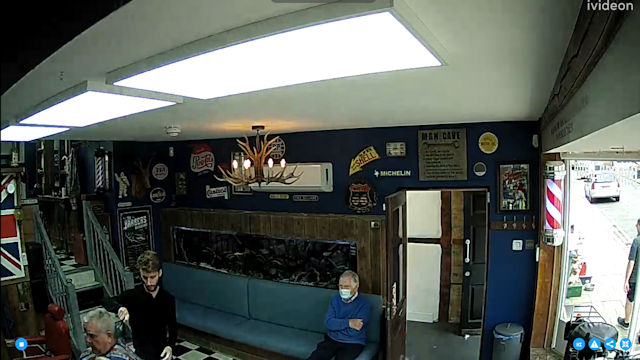 The Barber Shop in Buckingham

BuckinghamshireView all webcams in England