Are the Cinque Terre in northern Italy as picturesque as they say? Decide for yourself after viewing these live feeds from Riomaggiore, Corniglia and Manarola. You’ll probably find yourself saying – si, molto bello!

Riomaggiore, Corniglia and Manarola are three of the five fishing hamlets along the Italian Riviera that form part of the Parco Nazionale delle Cinque Terre. The villages are interconnected by a twelve kilometer long coastal trail known as the Sentiero Azzurro or Blue Trail which was a pathway originally used by locals to get from one village to another, but is now a trail trodden by thousands of visitors every year

While all three villages are perched on the rugged cliff sides in what looks like very precarious positions, they’ve been there for around eight hundred years or more, so unlikely to slide down into the sea any time soon. 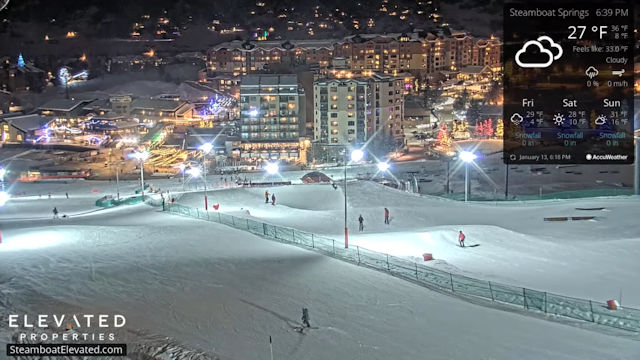 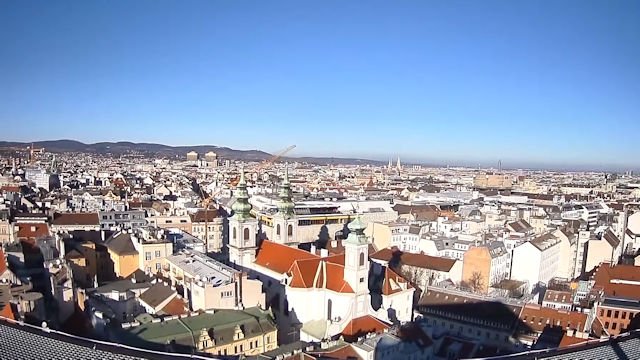 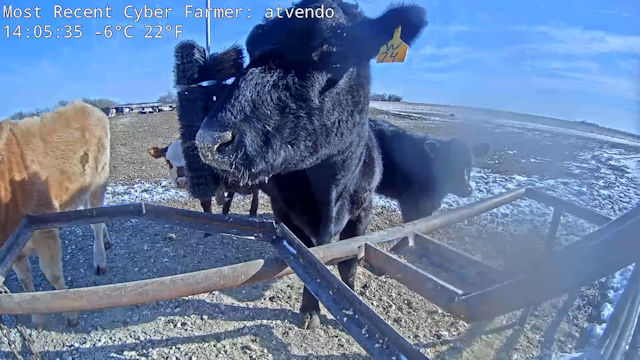 KansasView all webcams in United States

Favourites:2
Views:850
You don't have any favourites yet.